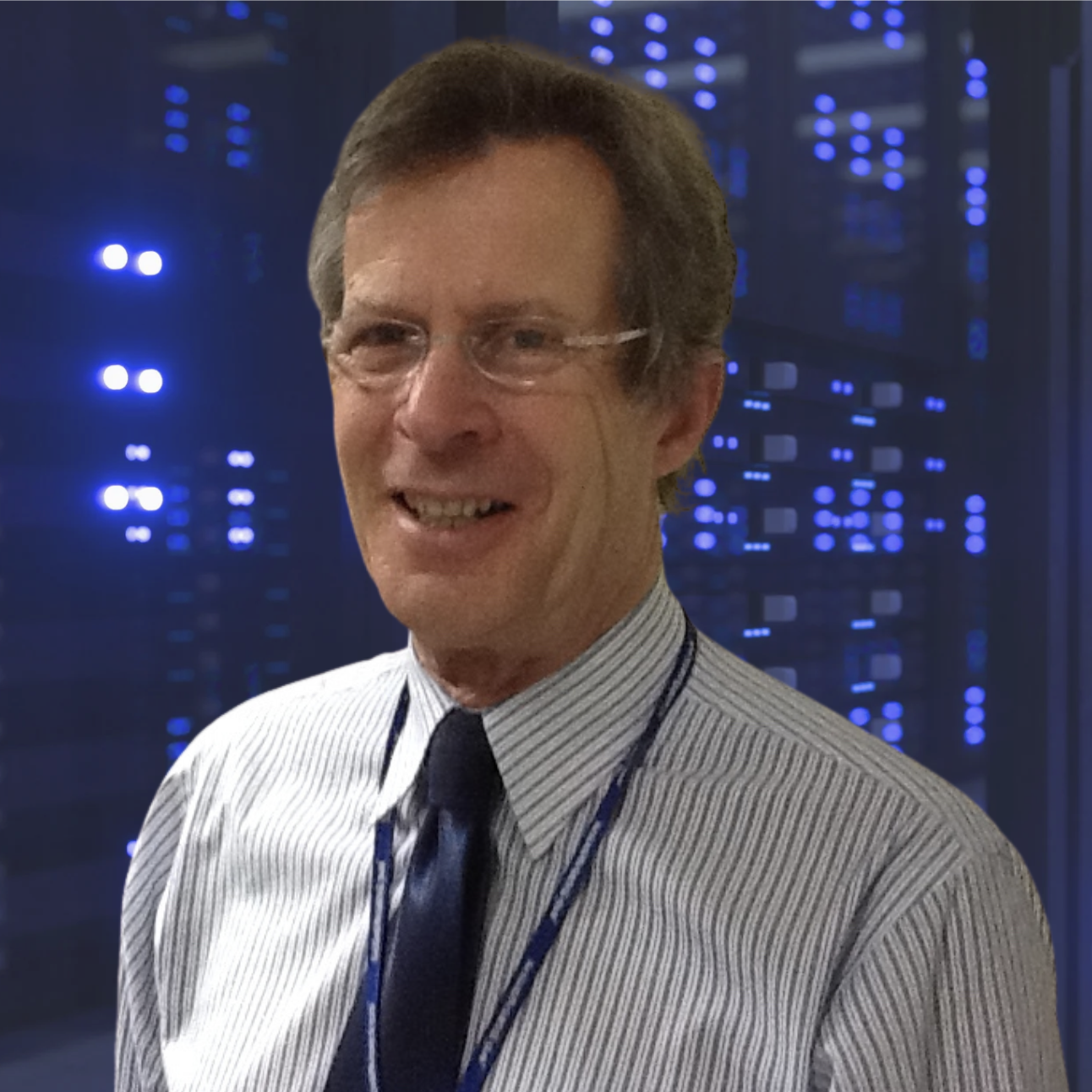 Steve Conway has tracked the global HPC market for more than 30 years, with prior stops at Cray Research, SGI, Hyperion Research (senior vice president of research) and IDC, where Steve and Addison Snell first collaborated as colleagues.

He has authored or co-authored major HPC studies and thought papers for government agencies, universities and enterprises throughout the world, including seminal reports for the European Commission, governments and vendors in the Asia-Pacific region, an NSF-sponsored global study on best practices in partnerships between HPC centers and industrial firms (including SMBs), an AI primer for senior U.S. military leaders and a report for the U.S. Congress on edge-to-exascale computing. Steve is a frequent conference speaker and contributor to HPC and scientific computing publications, authoring two chapters for the 2015 book, Industrial Applications of High Performance Computing.